This past weekend we boarded the Turku-Helsinki Express bus and headed East to Finland’s capital. 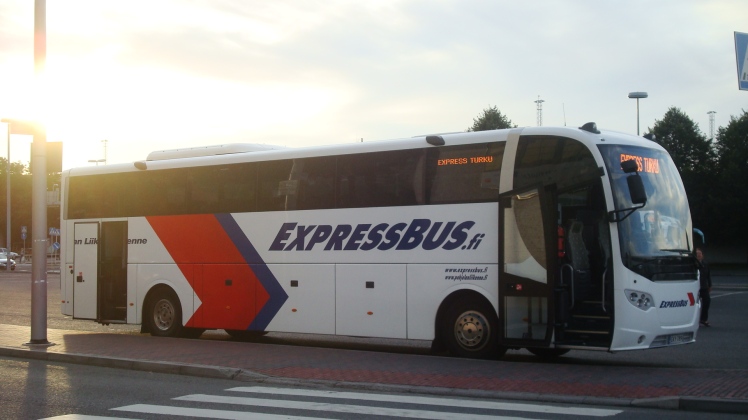 For the majority of the way we followed King’s Road, which was a gorgeous drive through the countryside and rolling hills of Southern Finland. 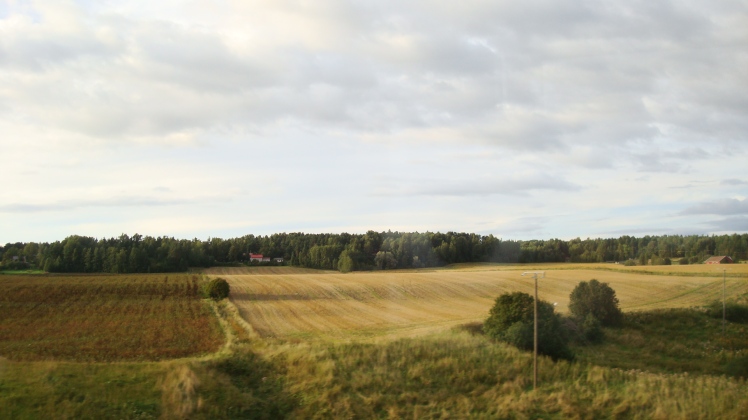 Like I mentioned earlier, we stayed in Hotel Katajanokka, which is a refurbished prison. It was a bit eery, but there weren’t any ghosts or rattling chains during the night…phew! 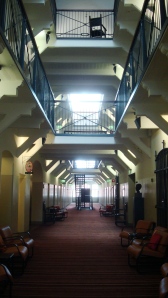 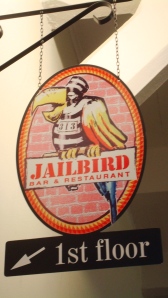 Hotel Katajanokka is located on Katajanokka Island, which separated from the mainland by a small canal, and overlooks the downtown district of Helsinki. One of the main attractions on the island is the Russian Orthodox cathedral. 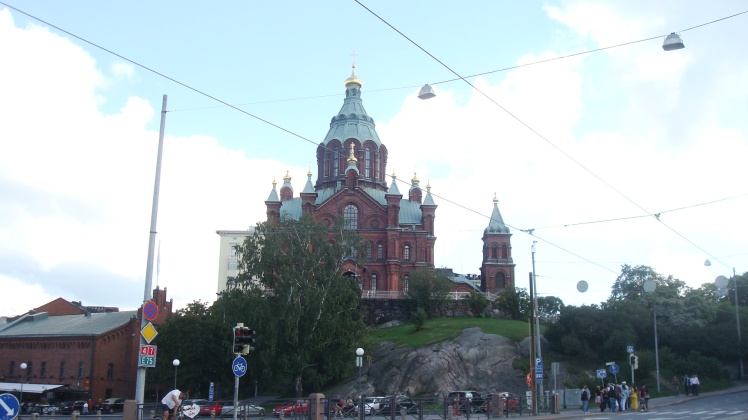 The orthodox cathedral faces the Evangelical Lutheran Cathedral on the mainland. The Helsinki Cathedral is one of the most recognizable landmarks in the city and stands taller than any other building atop of Senate Square. 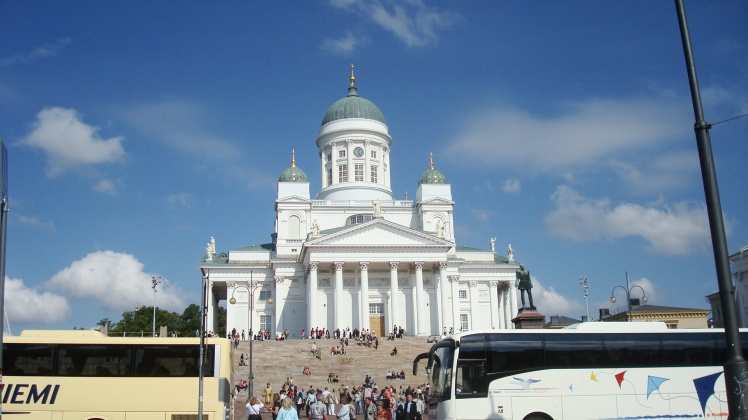 One block to the South of the square is the harbor, where several cruise ships dock on a daily basis. 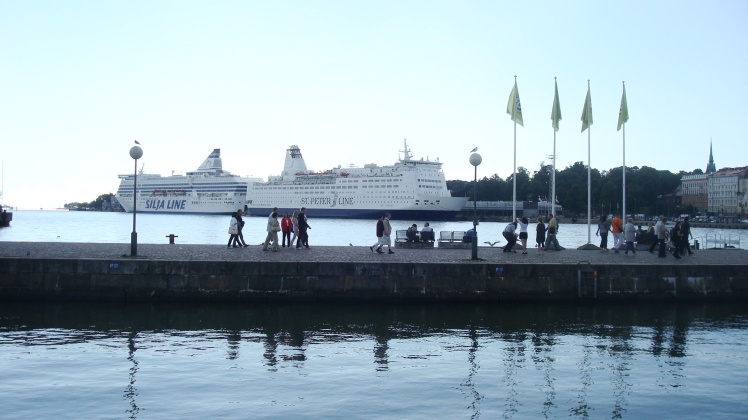 On a daily basis these ships unload hundreds of tourists ready to bargain in the market and shop the design district along the main drag. 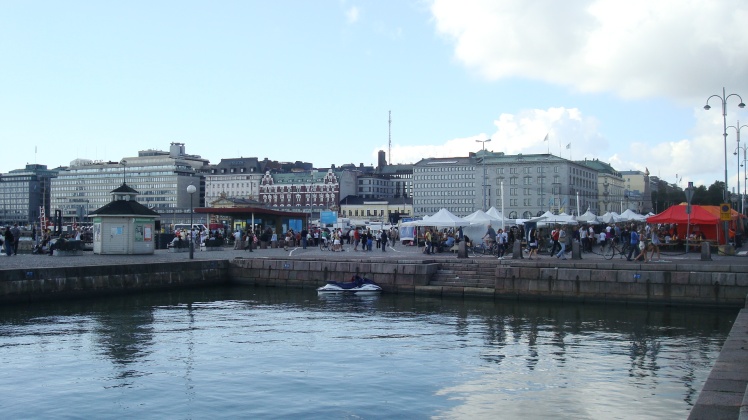 A bit further into the city is the main train station, where you can catch a train to Turku, or various other cities up North. 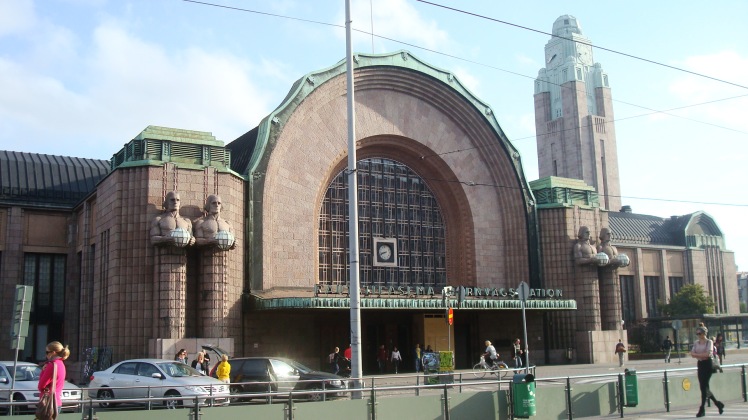 Street cars run various routes through the city, and with a 24-hour pass you can ride any of the city’s public transportation (trolly, bus, train, ferry) which made it incredibly easy to get around. Helsinki is a beautiful city full of charm and buzzing with excitement! 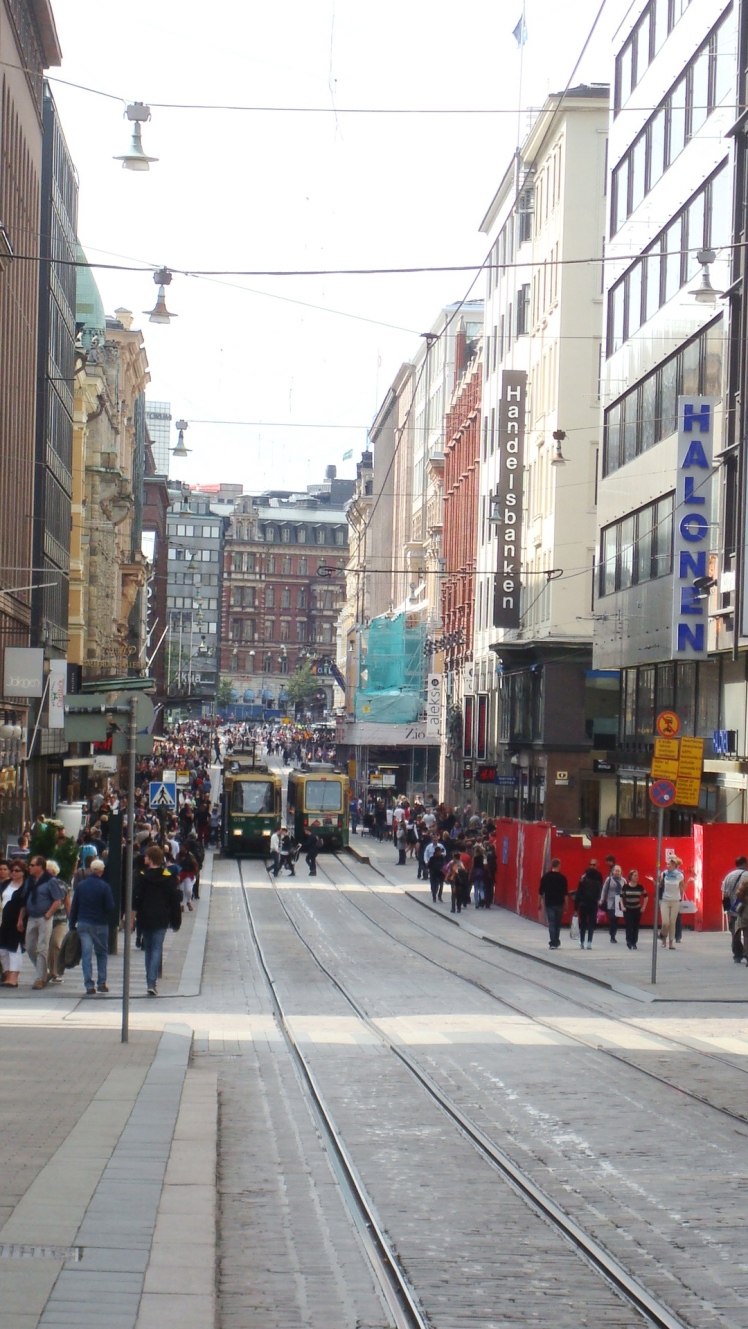 One thought on “Helsinki”