During this time of year we are used to the weather being miserable with freezing rain, grey skies, and muddy grounds. However, spring time in Texas has been nothing but beautiful! Another pleasant surprise of living down South.
After hearing much talk about the Texas Blue Bonnets blooming during this time of year, we packed into the car and made our first trip out to the suburbs, specifically, the little town of Brenham. Quite literally after crossing Brenham’s town line, the sides of the highway lit up with Blue Bonnets, Indian Paintbrushes and a variety of other wildflowers. 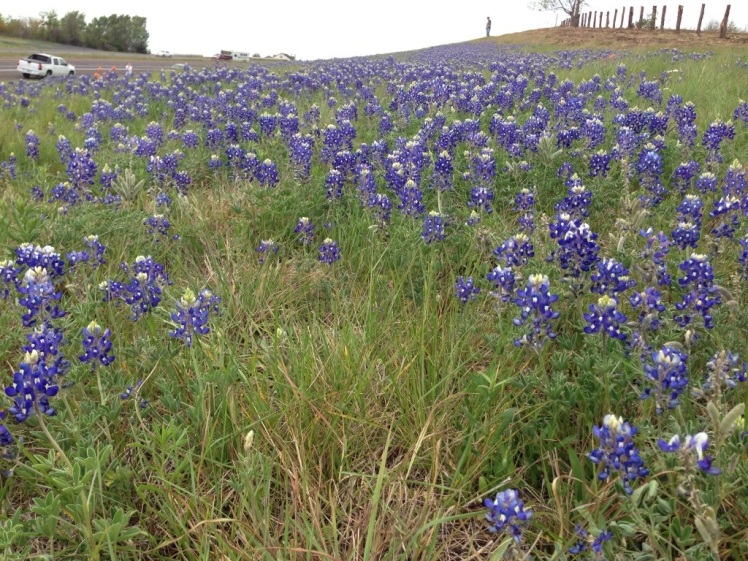 The flowers themselves bring thousands of people flocking to Brenham’s roadsides every spring, but it’s not the only draw. In 1907 Brenham Creamery opened it’s doors, later changing their name to Blue Bell Ice Cream (despite the fact that the wild flower is actually a Blue Bonnet, not a Blue Bell). The Ice cream is not sold in every state, however they do rank among the top three best-selling ice creams in the country. Having never tasted Blue Bell, and with the weather being in the high 70’s, a stop at Scoops, a hand-dipped Blue Bell ice cream shop, was the perfect way to end our day trip. Britt went with a Red Velvet ice cream, and I chose Blackberry Cobbler. Let me tell you, WOW! Delicious!

We weren’t the only ones to enjoy the ice cream either! 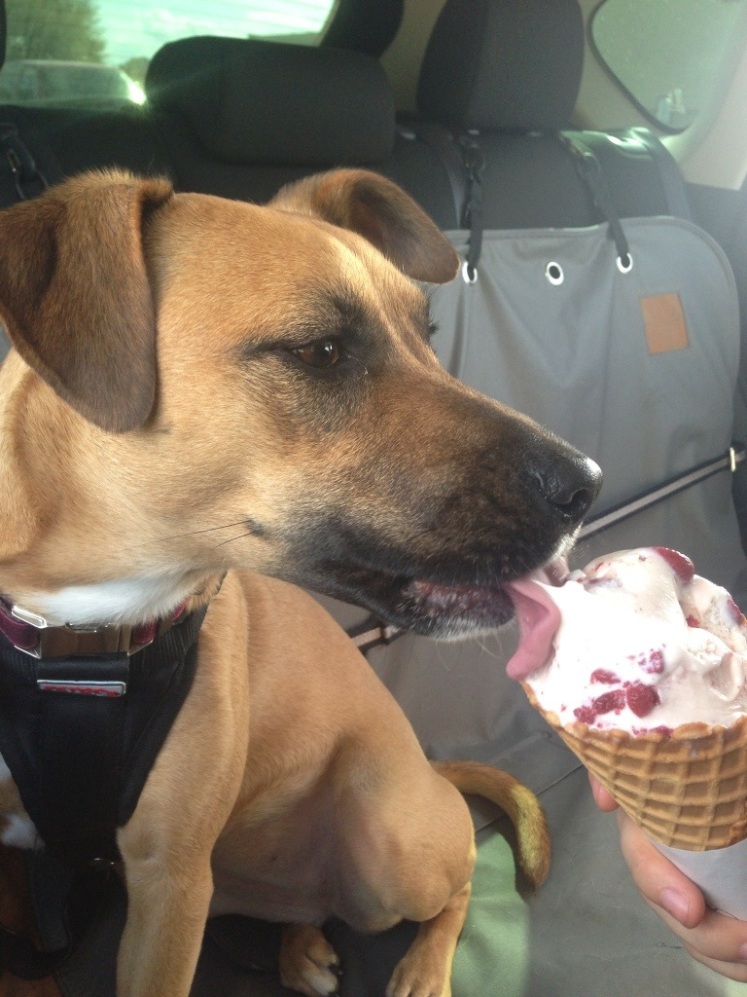 We know that summer is going to bring some pretty ugly weather, but until then we are enjoying spring in Texas! 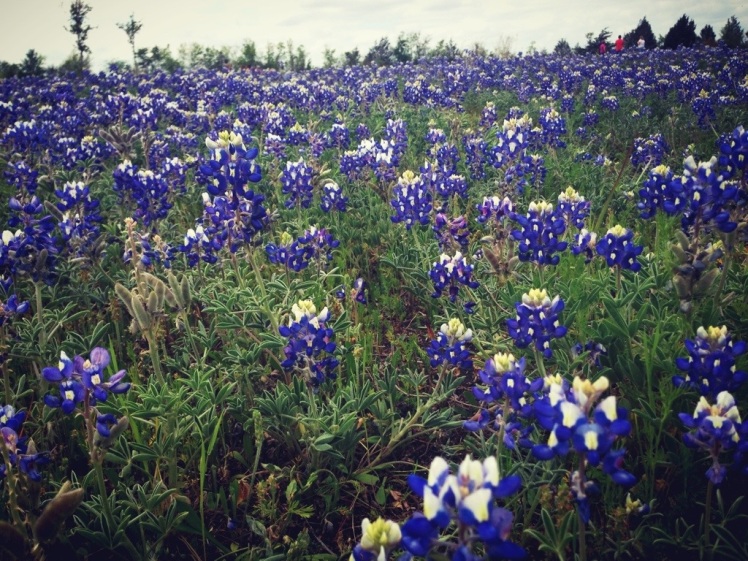