After 20 hours of travel time we finally arrived at Kipling Camp in Kanha, India. Situated on the outskirts of Kanha National Park, Kipling Camp was started in 1982 by a family of British conservationists. The camp is named after Rudyard Kipling, who is the author of The Jungle Book. This jungle is actually where Kipling was when he wrote his famous book about the law of the jungle! Kipling Camp’s motto is “treading softly in the jungle”, and they have a strong focus on wildlife (especially tigers) and the local community. It was definitely a company that we could get behind and support. 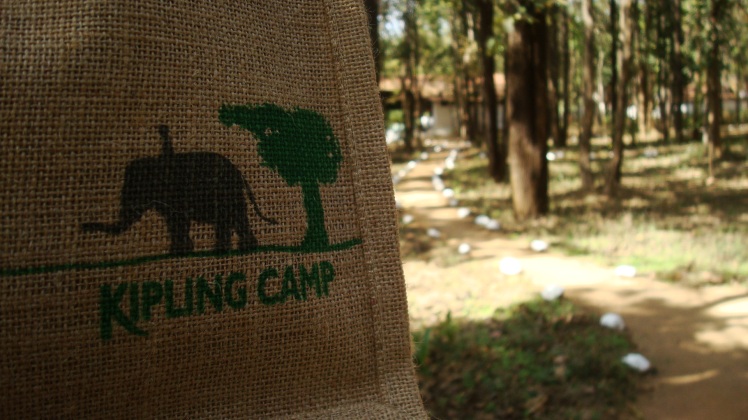 Immediately upon arrival we were greeted by the staff and volunteers, and since we had completed all of the paperwork online a formal check-in wasn’t necessary. We were the only guests the entire time we were there, so we had the entire camp to ourselves. The Wright family (founding family of Kipling) are still very involved with the running of the camp, but while they spend most of their time in Delhi they leave the day-to-day business to a group of natives. In addition to the Indian staff, there were three young girls on their ‘gap year’ (a year off in-between high school and university) volunteering at Kipling for 3 months. The staff, volunteers and us made a group of 7, all of which were under 30, so our time at Kipling felt more like a get-together with friends than a formal stay at a jungle camp. Anyway, back to our arrival. We were greeted, and then one of the volunteers showed us to our lodge, Bauhinia. 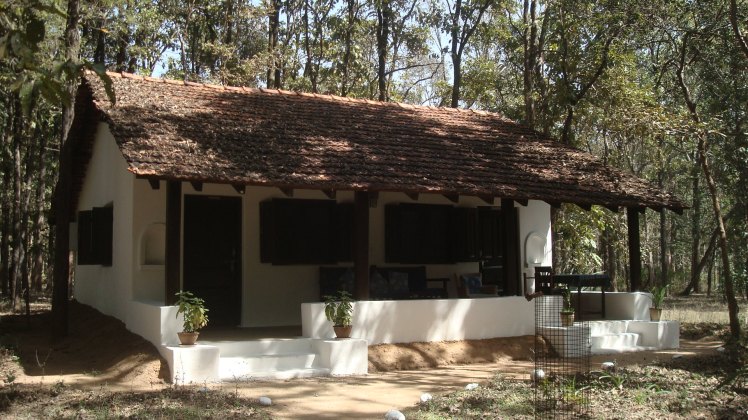 The lodge was very comfortable, and included a western toilet, a shower with hot water, and a space heater (which we didn’t need). Each night a hot water bottle was place in our beds during the turn-down service, which was a pleasant surprise.

Depending on your safari schedule breakfast and lunch are served outdoors at the communal table. The food served was Indian, but it was absolutely delicious! Even though Britt and I aren’t crazy about the food here, this food was mouth-watering!

Dinners began in the pavilion, with drinks around a fire, the volunteers playing the role of bartender. We had a great time drinking and hanging out with the staff and volunteers at our pre-dinner fire.

Dinner was announced by the ringing of a bell, and the food was equally as amazing as the lunches and breakfasts. Every dinner was made up of rice, a curry (chicken, fish, etc.), vegetables and dal, followed by dessert. My mouth is watering just thinking back on all of the good food we had! While the lodging, food and atmosphere were fantastic, the real reason we chose to stay with Kipling was because of their 52 year-old resident, Tara.

This friendly giant has called Kipling Camp her home for about 30 years, and is one of the reasons people choose Kipling over the other jungle lodges surrounding Kanha National Park. Tara is the hero of the book Travels on My Elephant by Mark Shand, and is one of the most famous Asian elephants. It’s obvious that Tara enjoys her life in ‘retirement’ at Kipling, with plenty of food, no threat of predators and a daily trip to the Banjar river where she plays in the water and is scrubbed down. We accompanied Tara on one of her baths, but that trip deserves a post of it’s own!

Our time at Kipling Camp was so relaxed and enjoyable, that it is easily one of the best trips that we’ve ever done. We were sad to leave, but will definitely be returning, even if that’s the only reason we come back to India at all! 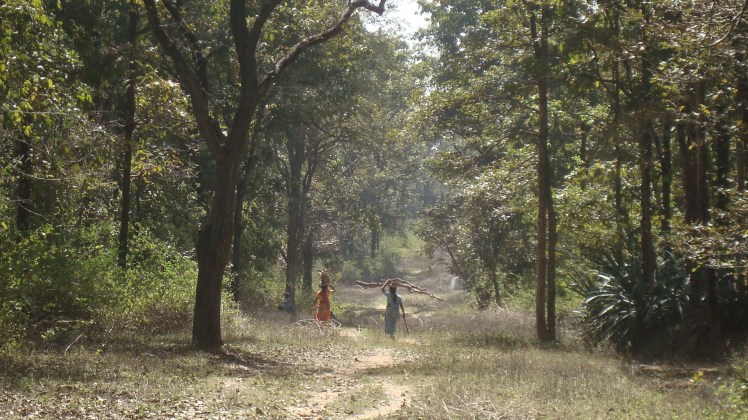